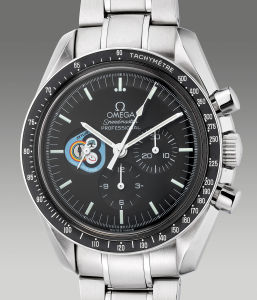 Then get to The Hong Kong Watch Auction: XI. 252 amazing watched hit the auction block Previews with estimates here. 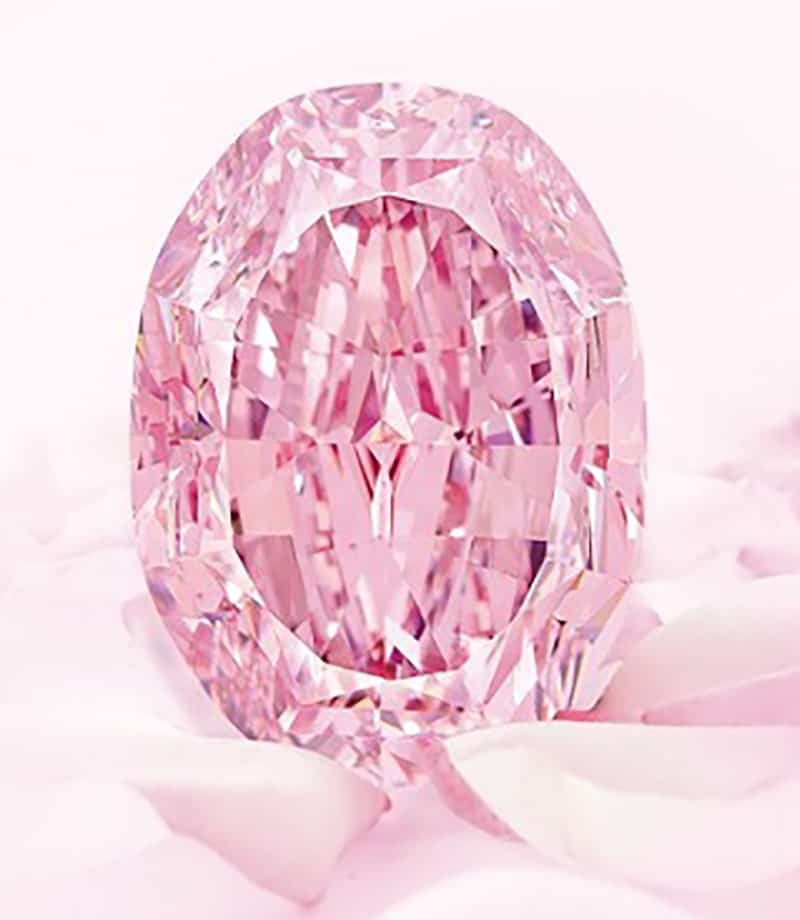 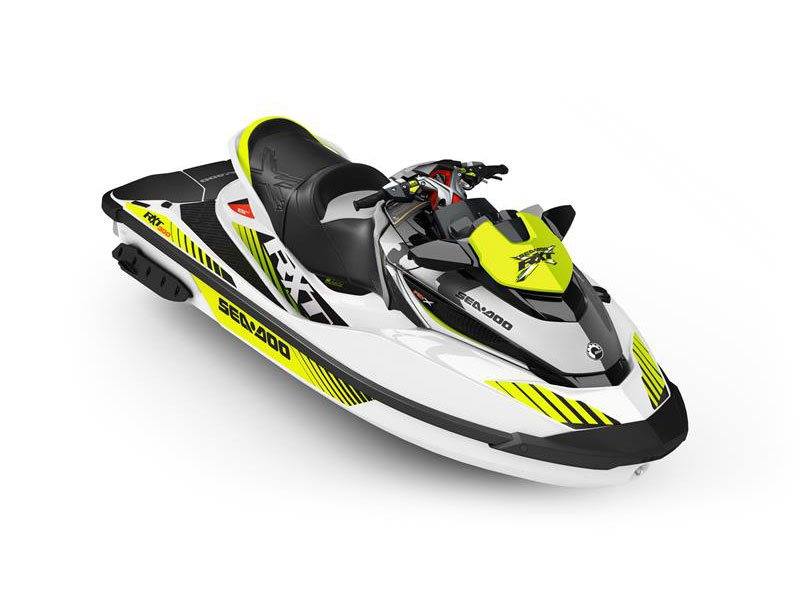 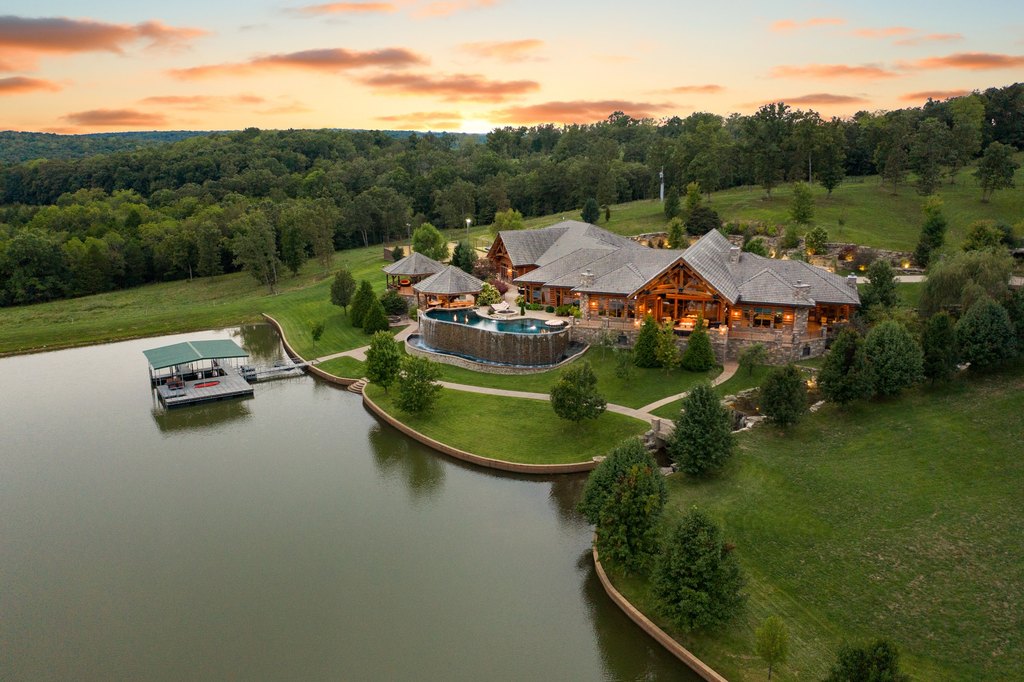 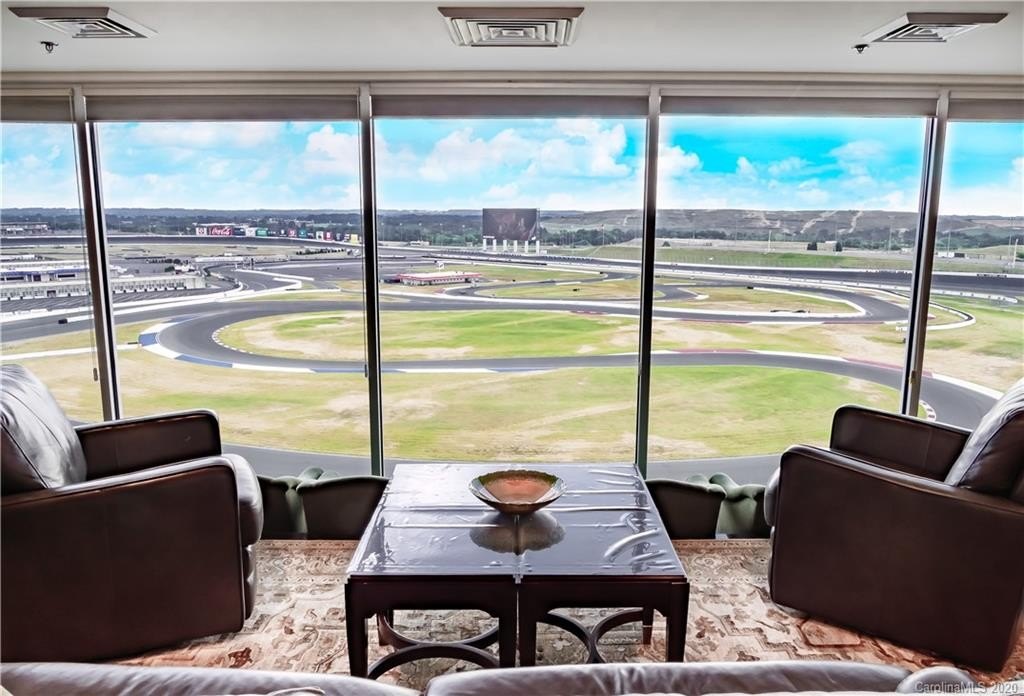 Sure, it’s a nice house and all. But for $8 million, I don’t want to be stuffed between my neighbors on a drainage canal. Even the agent describes the house as “casual”. OK, then. A casual $8 million. Nauseating, or captivating? Take a look and … Better hurry–auction closes at 12:30 AM Central time. But you better not mind stairs.

It just sold for $11 million. So what’s buried there–money, coke, or bodies?